Actively advocating the importance of Interaction Design in Europe, one conversation at a time 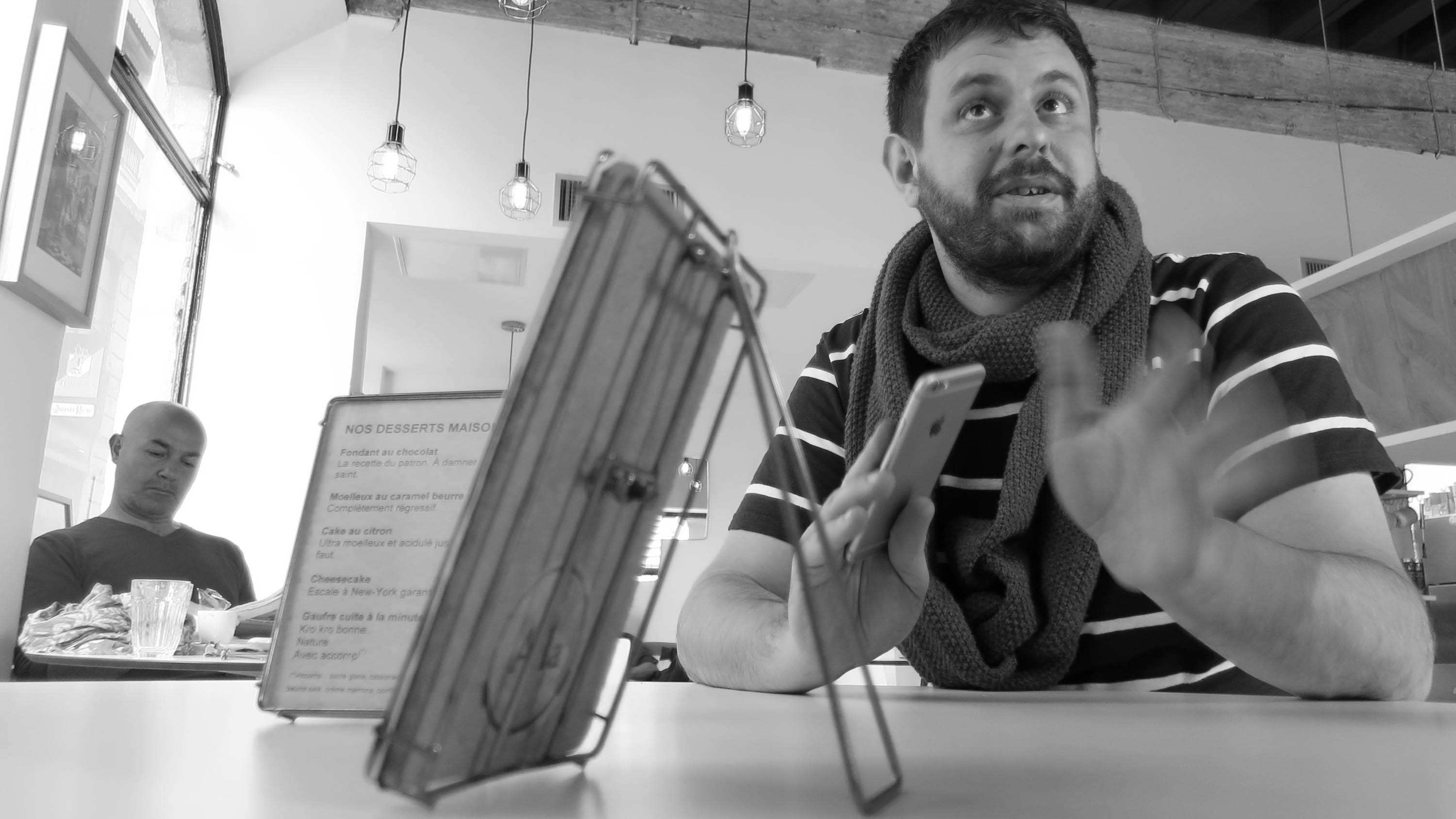 Every day, I help clients with their digital products’ strategy, research, concept and interactions, as part of the :ratio team.

Crafting a new set of tools for designers

The landscape of digital tools for interaction designers is so limited. I decided to do something about it and bringing those missing tools to life.

The first tool is Gimbalst, to prototype your information architecture and navigation.

I enjoy sharing my experience and reflections, for example about hypothesis-driven design, or designing for the unconscious.

I organize international conferences and local meetups, with a strong focus on spreading the importance of Interaction Design in Europe.

I teach User Experience Design to master students, share my own experience as a practitioner, and jury student projects.

If you have a project or need coaching, send me an email.

My old blog (in French)